A Brief History on the Texas Pond

The Blue Goose Egg was laid and hatched June 1906 on the banks of Green Lake, Green Lake County, Wisconsin about ninety miles northwest of Milwaukee, Wisconsin and the first charter of the Texas Pond was issued by the Grand Nest January 30, 1907. The Texas Pond carried on for several years but due to lack of interest disbanded.

In the latter part of 1920, the Blue Goose in Texas was reorganized with several prominent representatives of insurance companies. The result was a presentation of a petition hearing with the signatures of 190 fire insurance representatives in Texas for a charter, which was granted and issued for the Texas Pond, dated January 14, 1921.

Meetings were held each Monday with a lunch being served on the roof garden of the Adolphus Hotel. These meetings had a large attendance until World War II, when the hotel was unable to accommodate the meetings. The Pond then voted to hold monthly meetings only, thereafter and those were held at various places until finally Melrose Hotel was selected as a meeting place.

After the second charter was granted, the Texas Pond was divided into four Ponds: South Texas Pond at Houston, Alamo Pond at San Antonio, and West Texas Pond at Lubbock, and three puddles, One at Austin, one at El Paso, and one at Corpus Christi.

The Texas Pond in cooperation with other Ponds in Texas entertained the Grand Nest in Dallas in 1936 and in 1952, which was recorded to have been outstanding and not to be forgotten. In 1977, the South Texas Pond hosted the Grand Nest Convention in Houston.
Sometime after 1989 the Texas Pond turned in its Charter for the second time.

February 27, 1995 many Property & Casualty Insurance professionals gathered to begin restarting the Texas Pond. On May 15, 1995 the Grand Most Loyal Gander, Chris Reith from Westchester Pond (New York) arrived in Dallas to preside over the Initiation Ritual and installation of officers.

August 12 – 16, 1995 at the New York Grand Nest meeting the Texas Pond was presented with the charter for the third time. 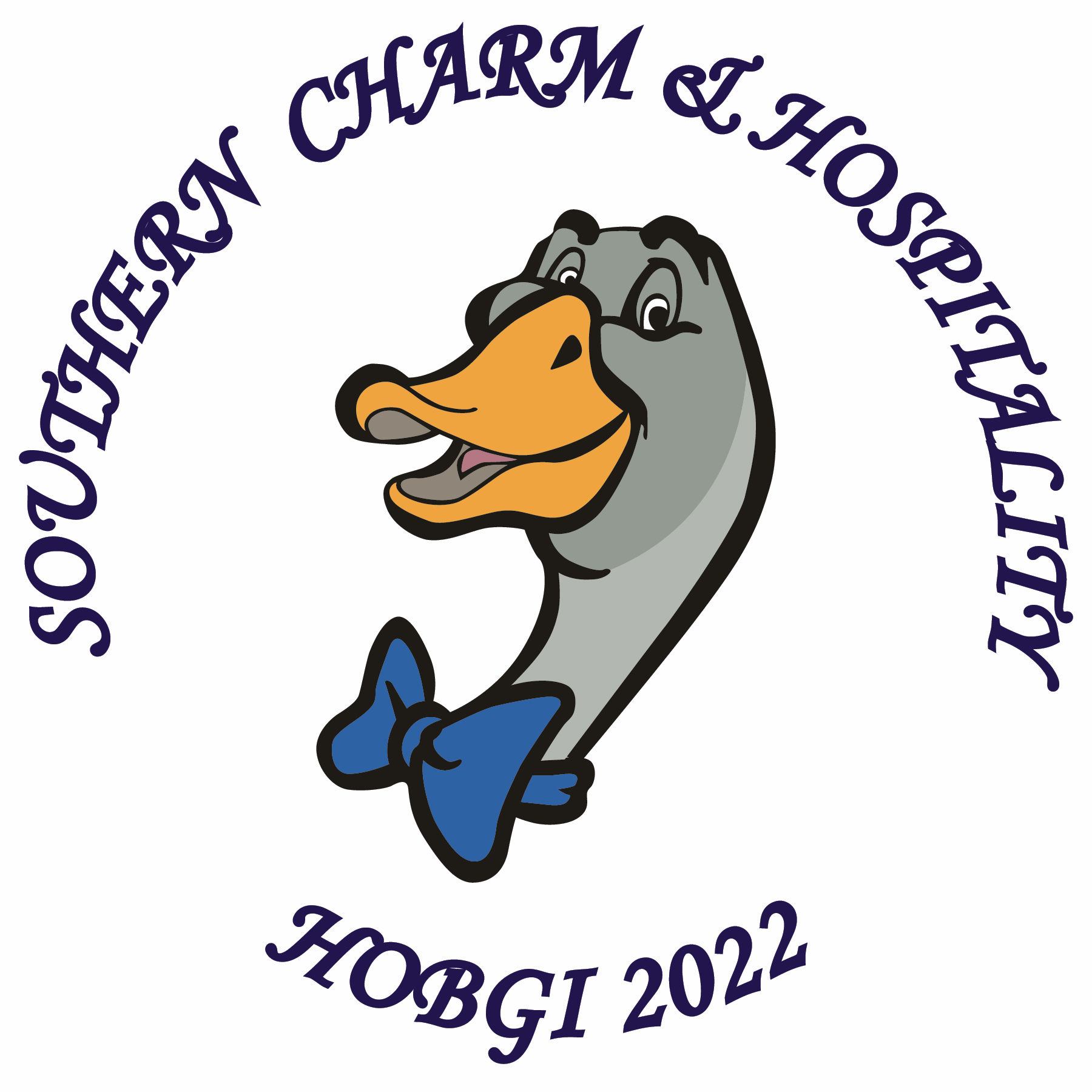